La Petite Baleine Beach Villa is stylishly decorated. The living room, dining and kitchen all flow on to the verandah with a rim flow pool and built in barbeque. The uninterrupted views of the Walker Bay reserve are magnificent. There are three bedrooms in the main house, one ensuite and the other two share a bathroom. There is a separate en suite bedroom too. All linen and towels are provided.

Access to the exclusive and private use of the entire villa and swimming pool.
There is also a Boulle court for a pleasant game of “bocci ” which is set against the magnificent view.
A barbecue is situated on the verandah adjacent to the swimming pool, a perfect spot for sundowners and relaxing while taking in the spectacular scenery.

Other things to note

The magnificent setting of the villa is such that it commands a view of the Walker Bay Reserve, home to the largest population of Southern Right Whales that migrate to this bay to calf between the months of May through to late November.
World famous Shark Cage Diving is a mere ten minutes away making for a convenient adrenalin excursion!
Beautiful beaches and coves are in front of the villa and close by. The Klipgat Trail is a 7 km path from the Gansbaai harbour to the Klipgat cave in the Walker Bay reserve in De Kelders. Hike past a number of rock pools and caves en route that also takes in some of this part of the coast’s rare limestone fynbos. The Walker Bay Nature Reserve itself is well worth a visit and includes a long beach, known as De Plaat, along its 17 km coastline.
Large freshwater caves as well as archeological sites can also be explored.

Our wish is that guests be respecting of the natural environment and appreciate the luxuries that the villa provides. Families with older children are also welcome however due to the swimming pool we welcome children over the age of 8 years of age. 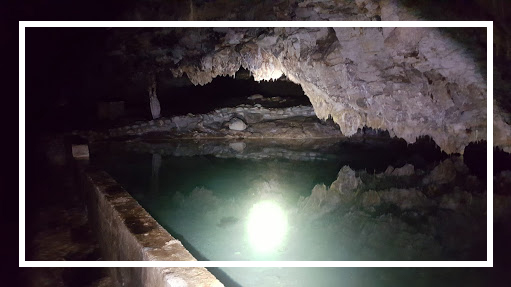 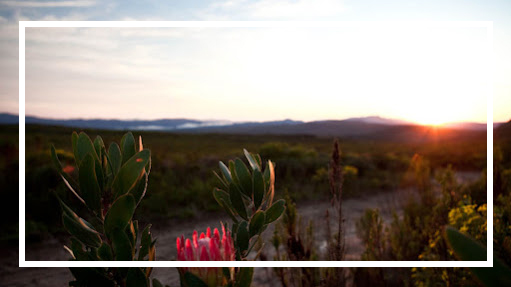 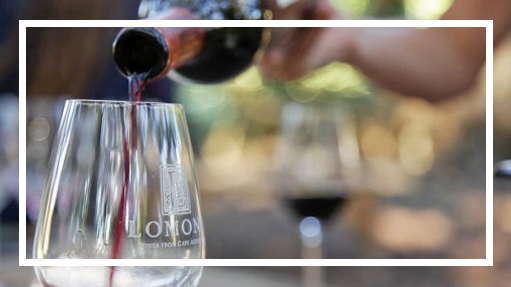 As unassuming as the town in which it is found, the entrance to De Kelders Freshwater Drip Caves does not give away any of the magic found inside. It looks like an old sewer entrance, but it’s anything but that.

Lomond is situated on The Agulhas Plain near the southernmost tip of Africa at Cape Agulhas – the meeting place of the Indian and Atlantic Oceans – 8km from the fishing village of Gansbaai and within sight of the sea.